It's an honor and privilege just to be in conversation with brilliant minds and big hearts.

Here's a smattering of incisive discourses I've had with media folks and colleagues via radio, TV, podcasts and video interviews. 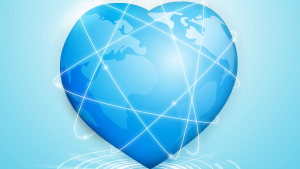 with international conflict resolution facilitator Joe Weston. ⭐️ Gina is the guest speaker for this weekly practice intended to weave a golden 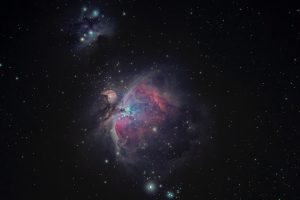 with host Matjaž Kulovic of Slovenia. ⭐️ This interview was SO much fun. We bantered about life as an intuitionist (how do 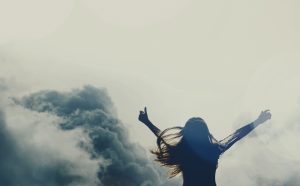 with VoiceAmerica host Frank Zaccari. ⭐️ Creativity. Consciousness. The power of prayer and daily practice. Awakening to our higher capacities. And what 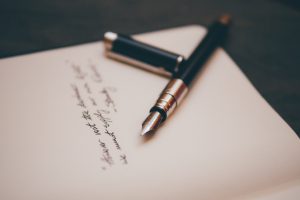 Using Intuitive Journaling as a Tool for Navigating Covid-19 Times. ⭐️ Discover how having a practice of intuitive journaling and can help 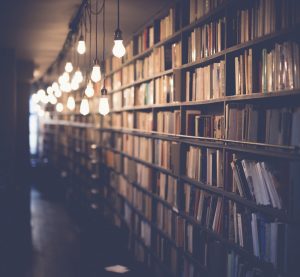 Get Your Book Published 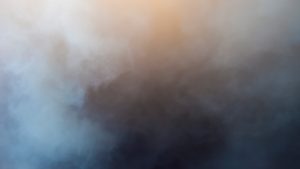 Learn about ghostwriting in my discussion with Bryan Heathman from Made for Success Publishing.

Listen in as Gina speaks candidly about life’s journey, from highs to lows, knowing yourself and viewing all experiences neutrally as part of your personal evolution, and so much more. Have a listen and feel the love!

⭐️ Live in Your Truth Radio with host Melanie Fitzpatrick

Join Gina and Reina-Shay as they discuss “Poetry as a Transformative Antidote for Our Times.” Gina discusses truth through poetic expression and shares excerpts from her recent poetic works titled “Signs of These Times.” Also sponsored by Peace Weekend, Caravan of Unity, SINE Network and Light-Partners.

Gina and friends discuss the visionary, UN-sanctioned model community in northern Italy called the Federation of Damanhur, home of the Temples of Humankind (the “eighth wonder of the world”).

Coach Freddie chats with Gina about her love of dance, her life’s work as a writer, and why she decided to “go global.”

Gina is interviewed about her writings, and life as a conscious evolutionist and creative being.

“Thank you for being on Impact today. Your book is incredible! Simple, yet so profound! Thank you for sharing your wisdom and grace.” 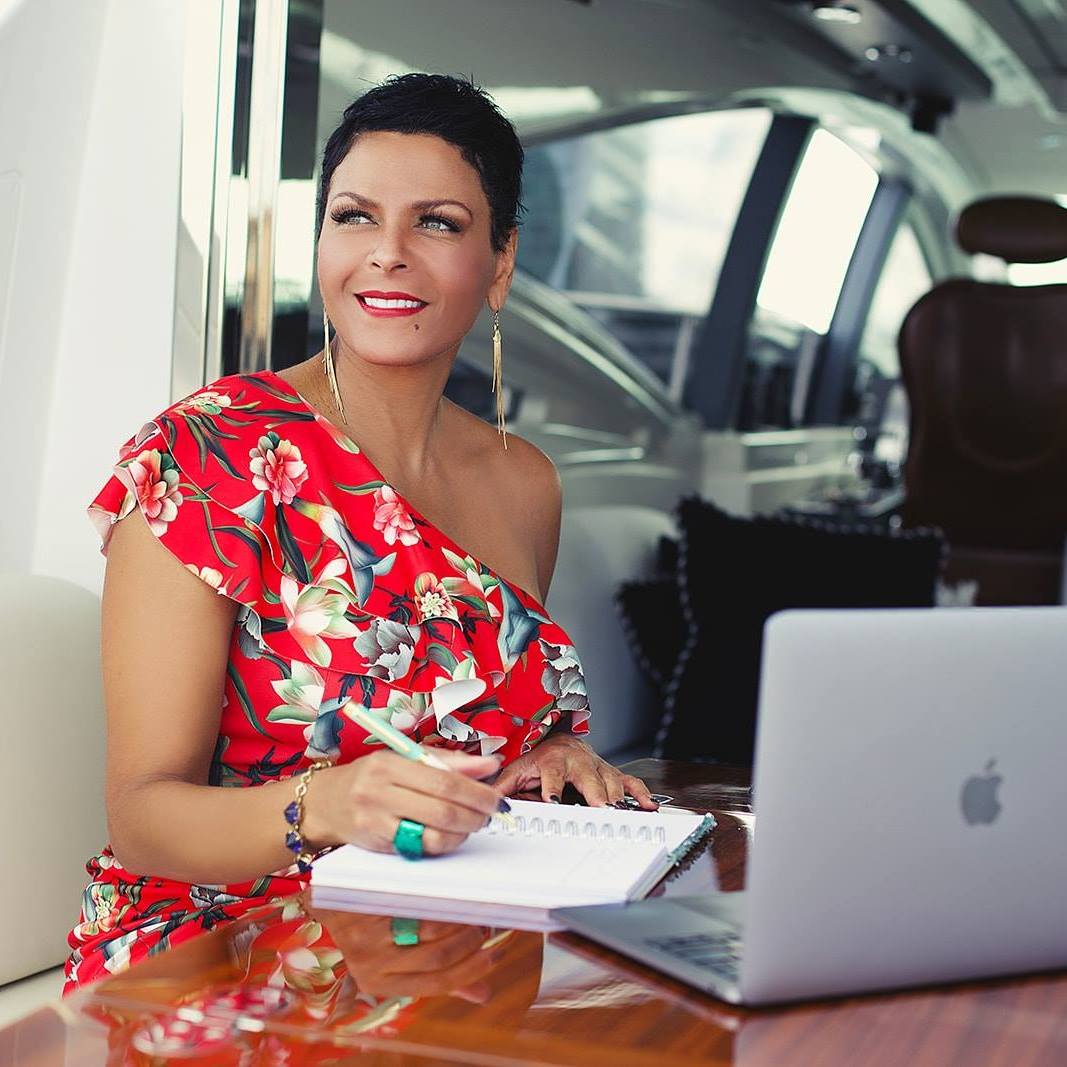 —Darieth Chisolm
news anchor for WPXI Channel 11 (NBC)
I heard you speak on New Dimensions Radio and it catalyzed my next step. Your book is my mentor! As I “live between miracles” and feel like my spirit is being torn to shreds, your words are showing me the way through.
—Carrie Tarran
Los Angeles, CA
I loved our interview, Gina. You were so candid and filled with integrity and it showed.

—Bonnie Coleen
Host of "Seeing Beyond," Personal Growth Talk Radio, KEST 1450 AM, San Francisco, CA
You were a marvelous guest! Thank you for a wonderfully articulated and inspiring interview.
—Kathe Gogolewski
Radio Host

This show features luminaries like Joseph Campbell, H. H. the Dalai Lama, Robert Bly, Maya Angelou, Buckminster Fuller, and the late J. Krishnamurti. Listen in as Gina and Justine dive deep into:
Living Our Higher Story on www.newdimensions.org or iTunes.

Coaching Commons: guest on Book It! Words for the Soul, an Uncommon Conversation with host Lynn Kindler

Gina discusses accessing the informed universe, having transcendent experiences, gaining greater wisdom and understanding the next iteration of human evolution.

Invite Gina to My Show

Wholy Shift! Host Tone Floreal interviews Gina about her own personal awakening, her book, the historical transitions of the Steel City and her perspective on the 2012 shift. 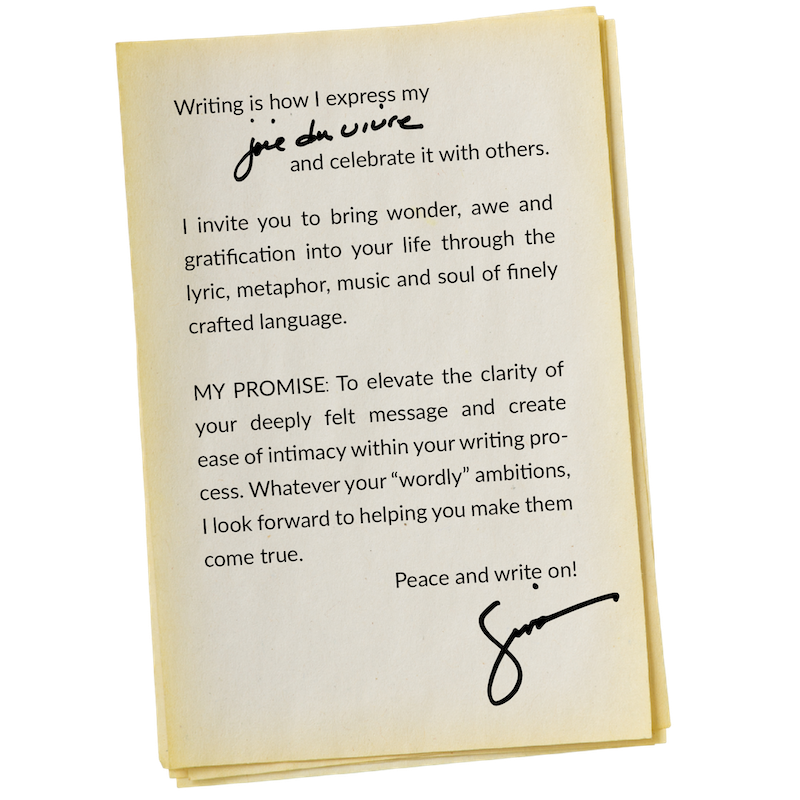 No part of this website may be reproduced in any form
without express written consent from the author.
Photographer: Tom Cwenar | Stylist: Marian Davis

No part of this website may be reproduced in any form without express written consent from the author.
Photographer: Tom Cwenar | Stylist: Marian Davis

Menu
made with ❤️ Wonderlust custom|design